Over the last couple of weeks, I've just skimmed the areas of ARM templates, CLI, Docker on Linux, Azure Functions and AppService Web Apps. Check out these articles and let me know if there is something you'd like to see more on; there's a ton to talk about to solve any solution.

dotnet new angular to Azure with Docker using CLI
Visual Studio 2017 has been released and the features are great for Windows developers. However along with it comes .NET Core 1.0 tooling and large improvements to the command line experience for macOS and Linux users developing ASP.NET Core applications. One of the prevalent features shown off in VS 2017 is the Docker support and capabilities to push to Azure App Service. Using the Azure CLI 2.0, Docker and.NET CLI these same capabilities can be accomplished without friction and with just as much success and satisfaction. 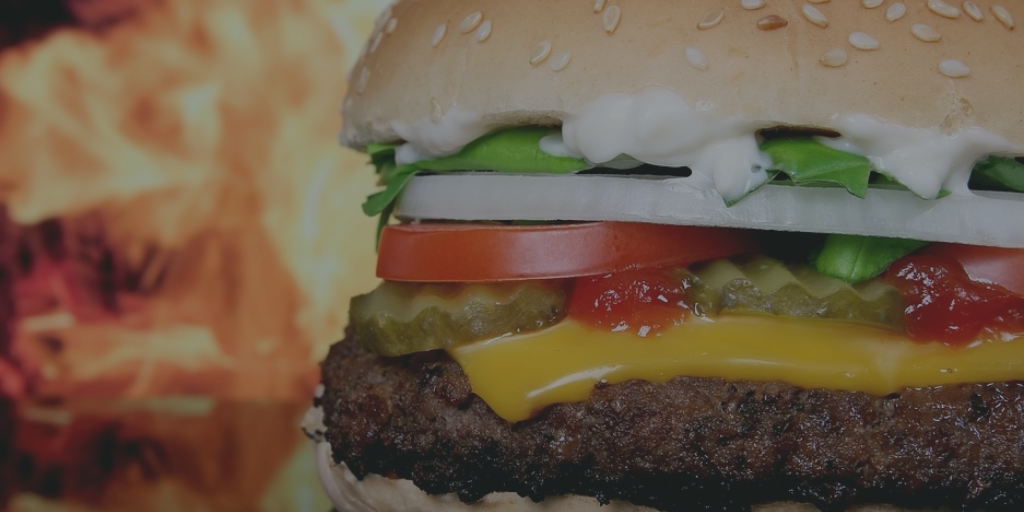 Azure functions - Just the CLI, hold the GUI, add some git
I'm a very big fan of CLI tooling. If I can fire up a bash prompt and get started, you've won me over. The .NET Core team continues to improve the command line tooling experience for all platforms with dotnet new and if you're pushing your apps to the cloud; the Azure 2.0 CLI is on point for getting stuff done.

Testing Azure Functions with Postman and Swagger
A new feature (preview) in Azure Functions is API Definition. This feature allows you to use the OpenAPI specification (aka Swagger) to document the functionality of your functions and/or endpoints. 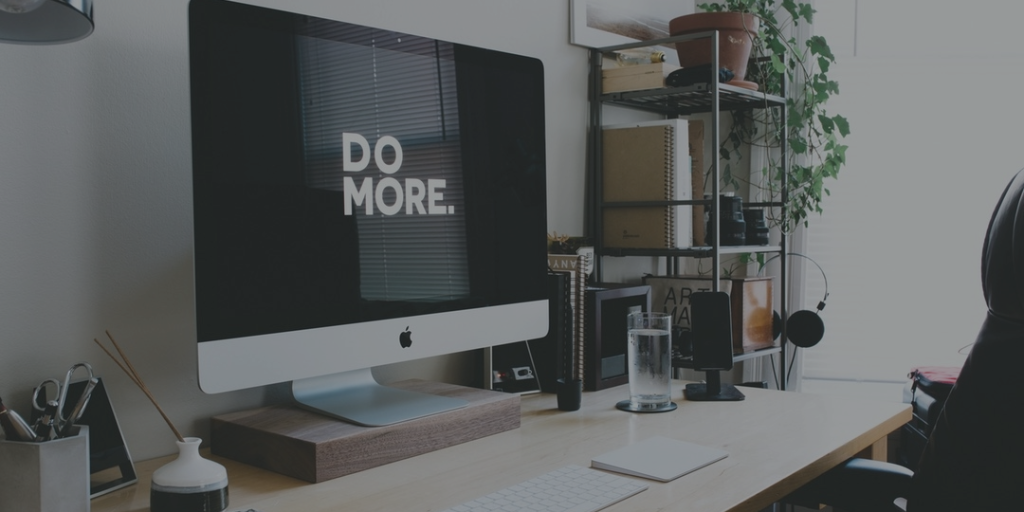 Do more or less with default values in the Azure CLI
When using the CLI to create resources there are occasions, usually when putting together a project or demo, when there are parameters that should be assumed or defaulted. This article shows how to accomplish this task. 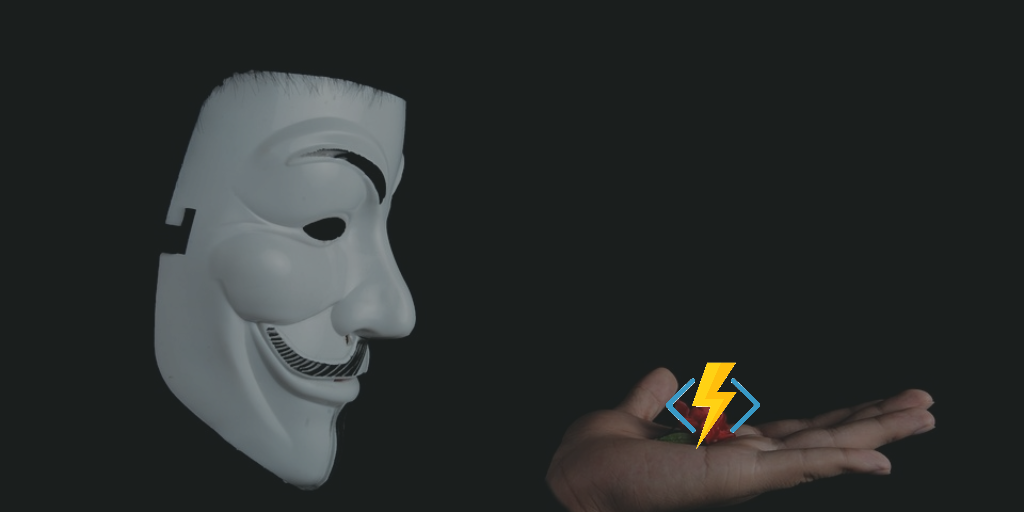 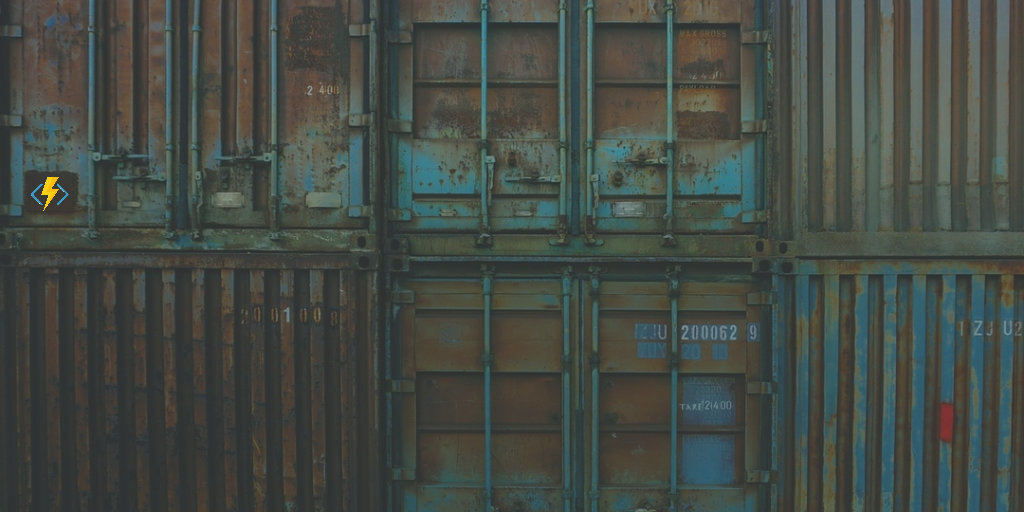 Use a container to show your function swagger
Shows how to use the Swagger-UI Docker Image and host your own version in AppService for your applications Swagger. Can be used for Web API apps or Azure Functions. 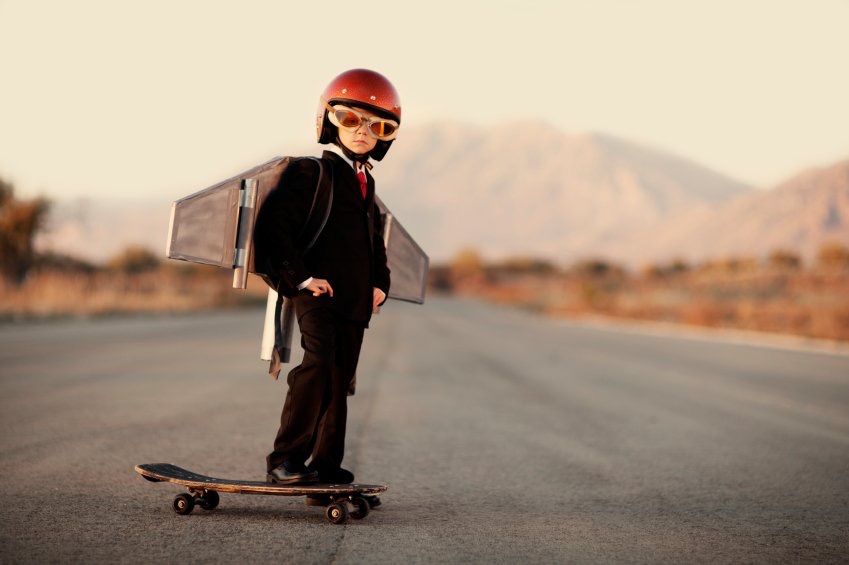 Tab completion on the command line is like having a superpower for some of the CLI tools we have at our fingertips. With so many commands, paramaters and/or options; it's nice to be able to type a few characters and tap the {Tab} 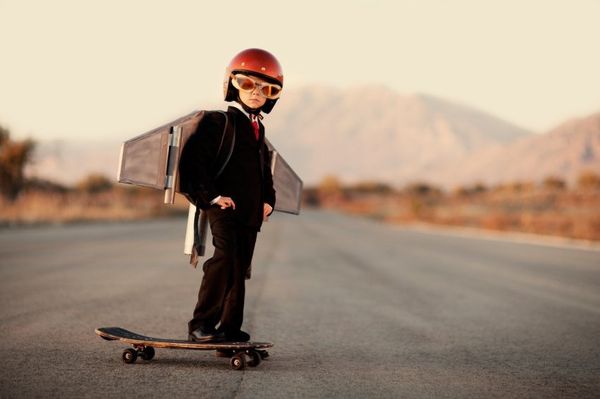 In my most recent Pluralsight course, I spent some time talking about using Swashbuckle to create documentation for ASP.NET Core WebAPI applications. Swashbuckle is the .NET Core implementation of