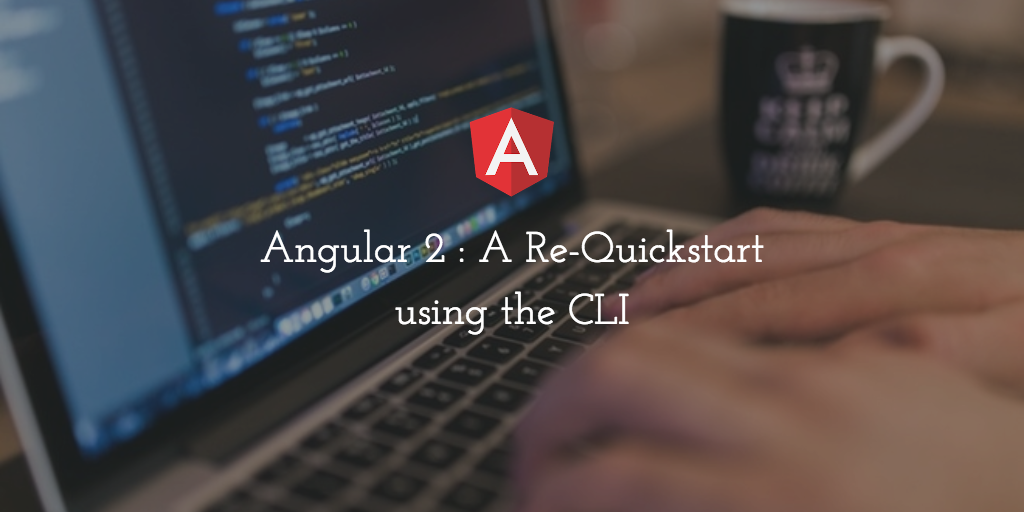 The Angular team created a quickstart which is a great starter project template and I've covered that in another post which shows adding an express server to that to get you up and running with a more complete quickstart at Angular 2 : Getting Off the Starting Line. Both are great starters, but static templates.

This Re-Quickstart* is using the CLI (command line interface) to create the same application in a fraction of the time.

The angular-cli is the new command line interface for creating Angular 2 applications. Well, It's much more than that. It creates applications, follows the best practice or approved style guide, sets up the tests, runs the tests and much more. Head over to cli.angular.io for more info or visit the [github repo][http://github.com/angular/angular-cli].

This command will scaffold the application, install the dependencies from npm as well as init the local github repo.

Next, you can build and serve the application locally by running the serve command which compiles the resources to to /dist and starts a local web server on http://localhost:4200 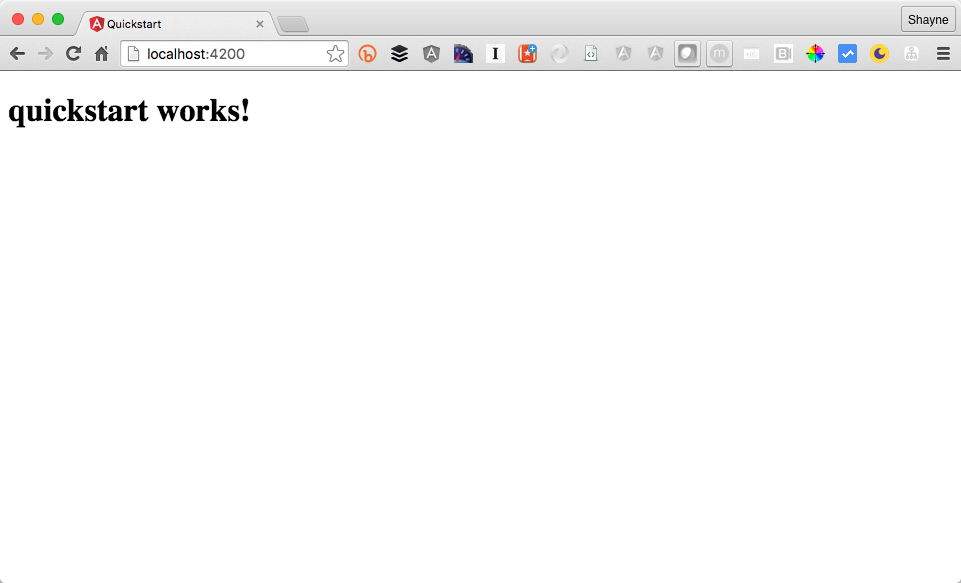 In the quickstart, there were pre-requisites for webdriver, some minor setup needed for protractor and naming structures.

With the CLI it is all "gift with purchase", all included.

The tests that will be run using protractor, you will want to run the following commands.

You will see the default browser start and run the test and then complete with a success. Hit ctrl+c to shutdown the commands if they don't automatically.

That covers the quickstart from a CLI perspective. One command ng new <yourappname> to create and ng serve to build and serve it up.

There is a lot of baked in functionality within the CLI such as adding routes, components, directives etc., full documentation is available at http://github.com/angular/angular-cli/README.md or http://cli.angular.io and give the Learn Clingon by Mike Brocchi talk a watch below. 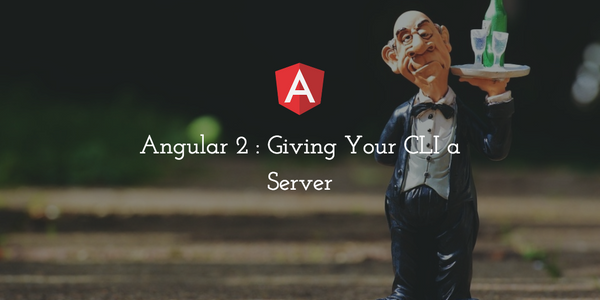 ...be sure to read Angular 2:Re-Quickstart with the CLI Although the CLI includes a number of great features, the deployment of the application is a story or issue that

This will be the official sign up page for the .NET Core Slack Channel. Please share this page with your communities. Thanks for your participation! Core team members and community