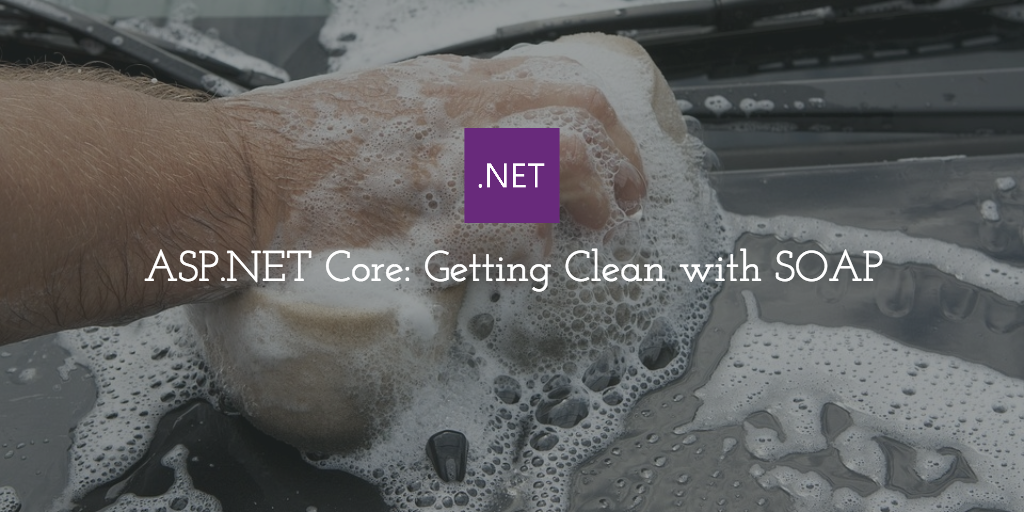 Being able to take the packaging off the new toy and spin up a new project is a lot of fun I must admit. However, when leaving the latest conference, hack-a-thon or turning away from the latest webcast on that shiny penny; real life hits and trying to get this new thing to work with the old thing sets in.

WCF is a framework that many .NET developers came to love and built many of services on to support Silverlight and WPF applications and was the basis for Web API. However, it's primary protocol was SOAP and a message format of XML. There are many other great features, WS-*, Transactions, Reliable Messages and more; but for most business it was about Service Oriented Architecture (SOA).

Many, not all, of these services were about getting the large datasets out of the systems and pushing them to the desktops; where the power was to parse the data into the business system - forms over data. Internal services, gigabit ethernet, and giant object graphs (in xml mind you) for the Silverlight or Desktop Windows Forms apps to parse away.

Then the web and mobile hit...and that 10mb data packet isn't going to cut it anymore.

Test WCF Service available at http://github.com/spboyer/peopleservice - this is the service referenced within the post.

It's not an uncommon practice to build API Layers over other services aka Facade Layer or Orchestration Layer. The point of this architectural pattern in this instant is to take a request from the web or mobile client and orchestrate calls downstream to the business services and return the reduced object graph. A "getting only what you need" pattern.

However, in ASP.NET Core creating a WCF client and consuming the service, is a matter of using the svcutil.exe and the packages from http://github.com/dotnet/wcf

It is found by opening your Start Menu and typing "command" then selecting VS2015 x64 Native Tools Command Prompt. Right Click and select "Run as Administrator".

For Mac OSX and Linux users there is no cross platform solution for this yet. Use Windows 10 on a VM in Azure, Parallels or "Phone a Friend"

Startup the WCF service, this one is running locally, and create the service contract using the following command.

The output created the client proxy class that will be used in the ASP.NET Core Console app we will create next. 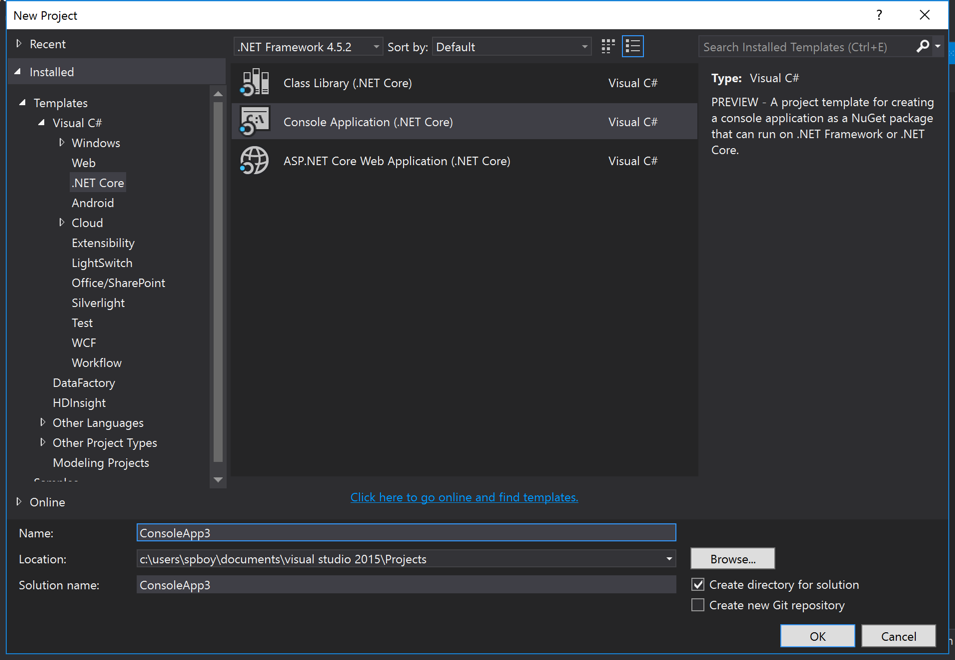 Open project.json and add the nuget dependencies for *dotnet/wcf

If you are using Visual Studio, the packages will auto restore when hitting Save, or at the command line dotnet restore

Next, add the PersonServiceContract.cs file generated by the svcutil to the root of the project.

There will be a few errors, this is a bug not resolved perhaps or a not needed item.

Add the following class and interface to the project to resolve the error.

Typically our bindings for WCF are configured in XML files when running through the "Add Service Reference" dialog from before. In this case the bindings are built from scratch.

In this case, a BasicHttpBinding is used to call the people.svc endpoint, executing the GetPeopleData method which takes an int returning that amount of people.

The binding takes the security types: Transport, None, TransportCredentialOnly, and TransportWithMessageCredential.

Finally, create the WCF client (serviceProxy) and call the method.

Here is the complete code to call the service and write the count to the console.

Using ASP.NET Core to orchestrate and "thin out" the data calls to these business services allows us to use the new with the old. The benefit here is the in-house hardened systems don't have to incur change or risk to day to day operations, and on the flip side the mobile and web applications do not pay the price of large datasets slowing down performance and giving a poor experience to the user. 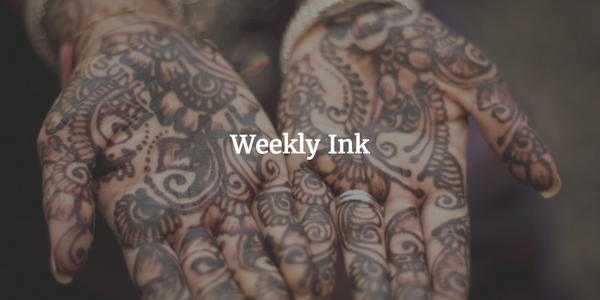 Another installment of "Weekly Ink". Ran across some great stuff early on in all of my interests, some of which I tweeted out early. Announcing WCF Connected Service 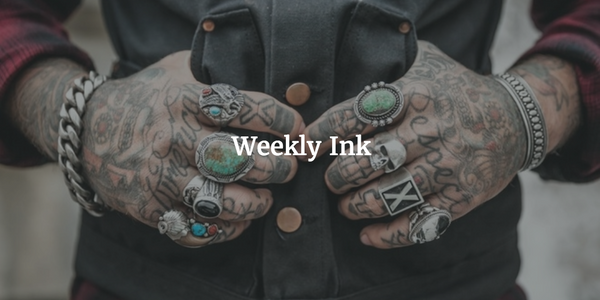 This is the first installment of Weekly Ink where I'll share a few links if the articles, posts, videos etc that I found valuable. I am not a link collector,