Just a quick update on what the yo aspnet team has been working on.

Bootstrap (aka Twitter Bootstrap) is the very well known UI layout engine and has been the standard for the ASP.NET generator. However, there was a contributor - Josh Williams pitching the idea of using Semantic UI (http://semantic-ui.com/) as an alternative.

After some conversation with other members of the team, we decided that choice would prevail and offer the following options.

Here is a quick look at the template. Contributed to the project by Josh Williams. More information on Semantic UI on http://semantic-ui.com/ 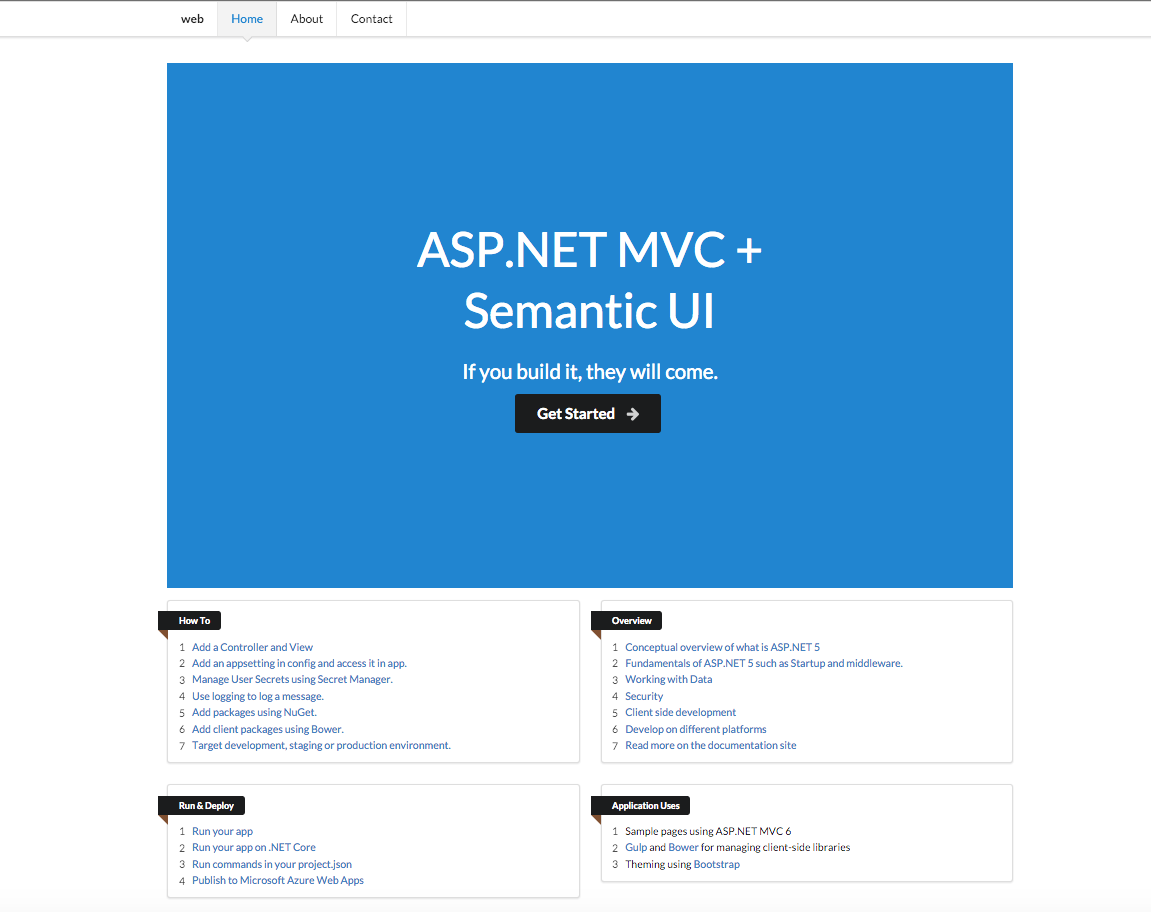 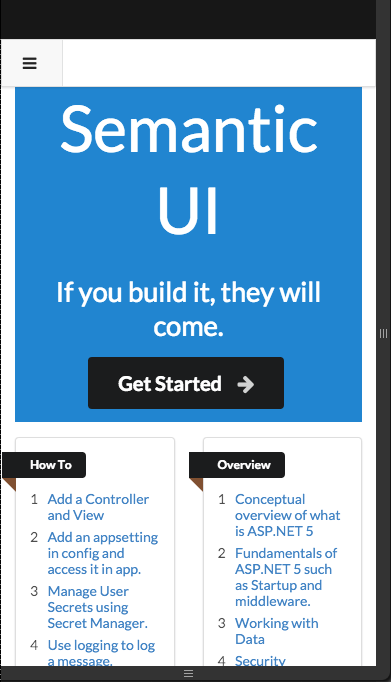 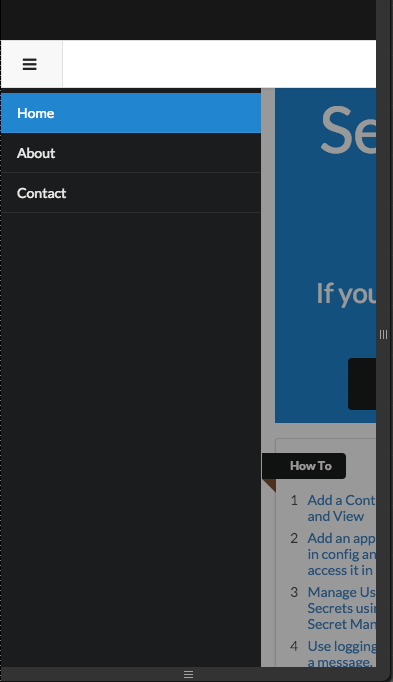 The following are screen shots from the Material Design Lite implementations currently in the works from long time contributor Peter Blazejewicz. 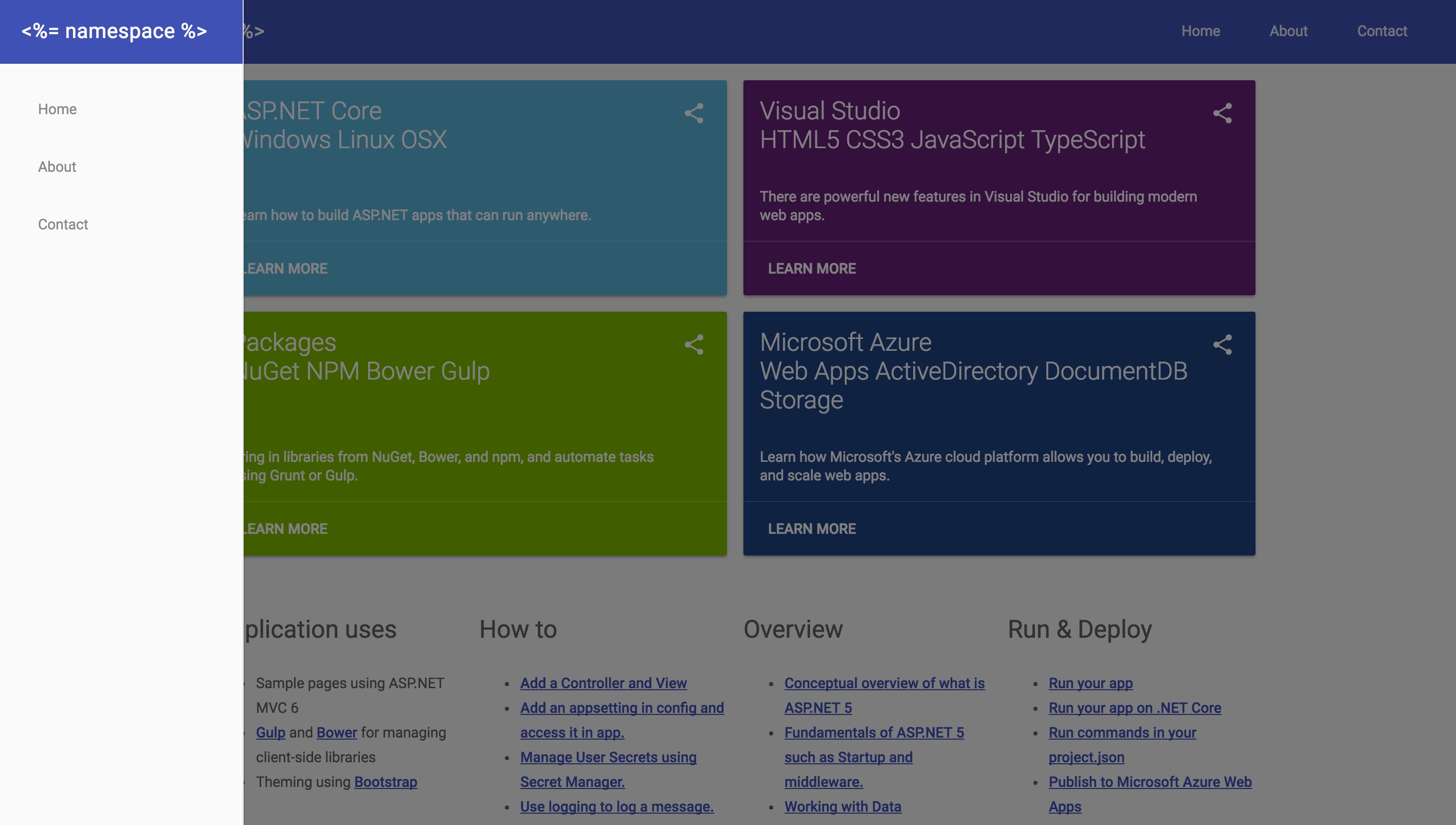 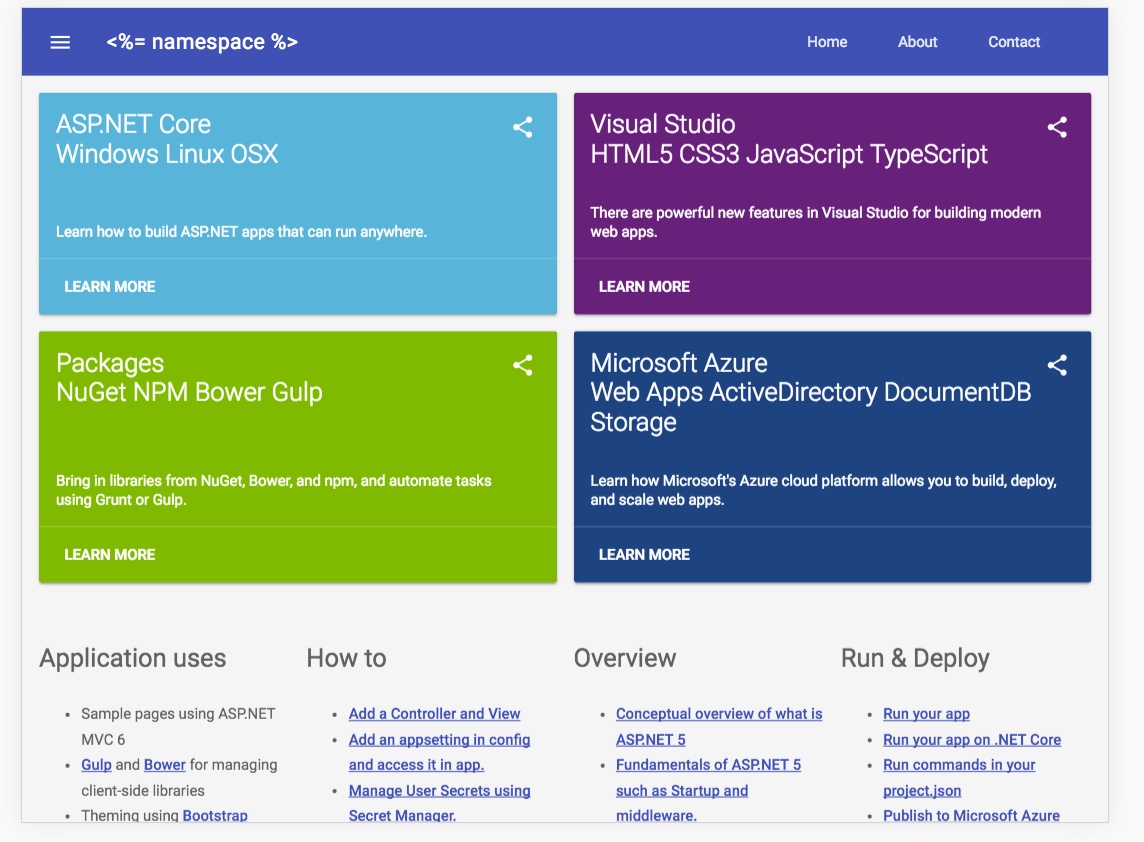 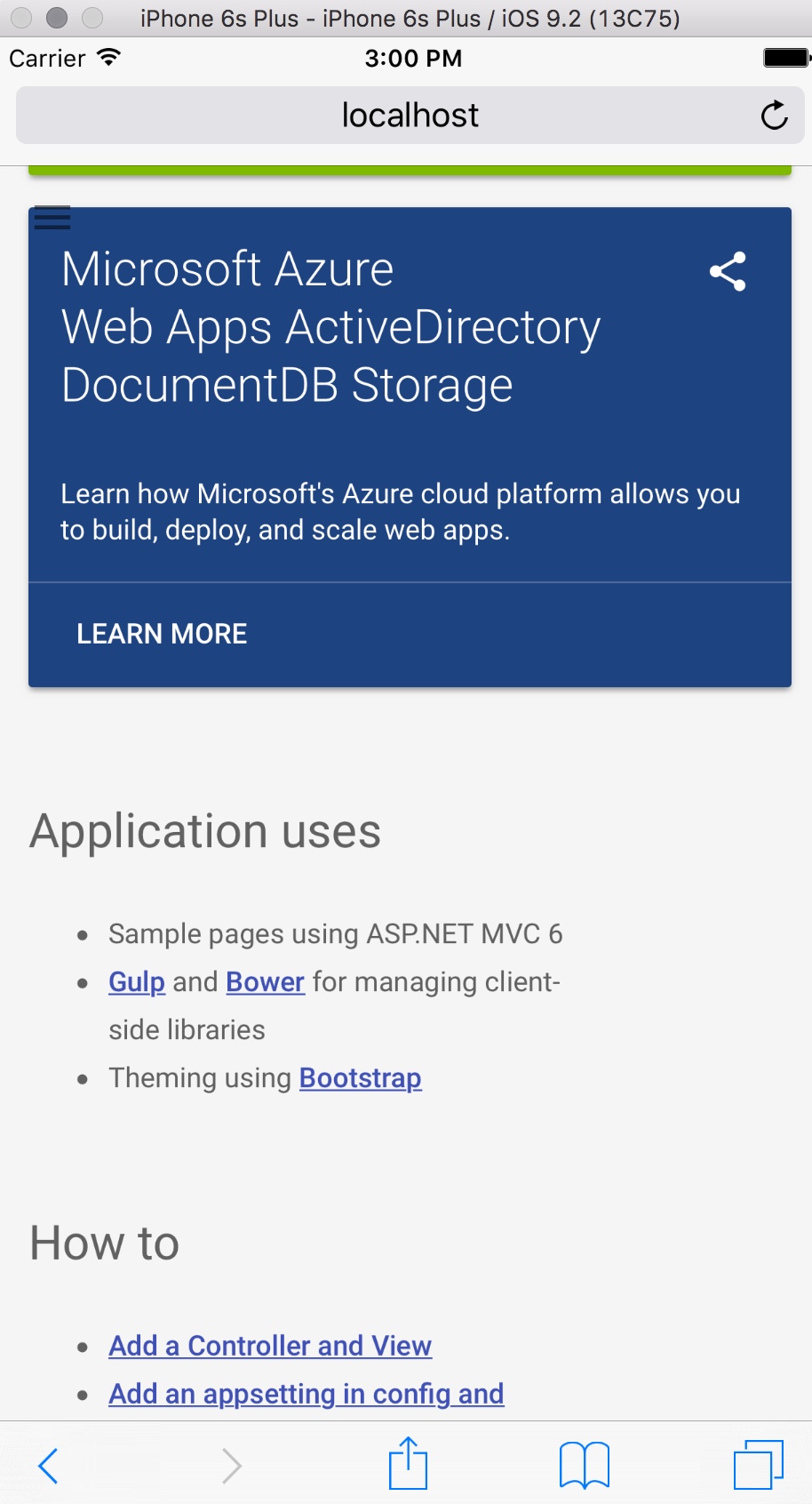 update the team has been renamed to .NET from ASP.NET to not exclude anyone - sign up page here I'm a big fan of Slack. I use it internally